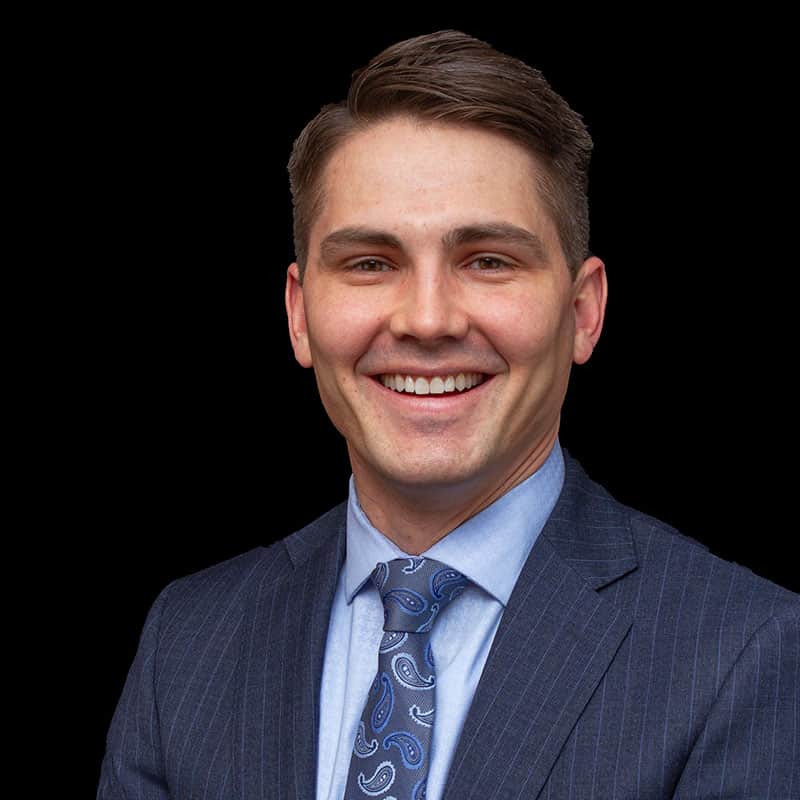 James Harris is one of Greater Cincinnati’s most trusted and top-selling agents. He is also a top producer at The Chabris Group: Keller Williams Seven Hills, based in Cincinnati, OH. Licensed in 2016, James helps an average of 100 families with their housing needs every year, ranking in the top 1% of all Realtors® in Greater Cincinnati. In 2019, James was ranked among the highest selling agents in the Cincinnati region with more than $21M in sales. James attended Northern Kentucky University where he graduated with a Bachelor’s degree in Entrepreneurship. He proudly served his country as a member of United States Air Force for 13 years. James resides in Lebanon, Ohio with his wife, Catie, and two sons, Grant and Luke.

Click here to see James featured on the cover of Real Producers!
Scroll To Top