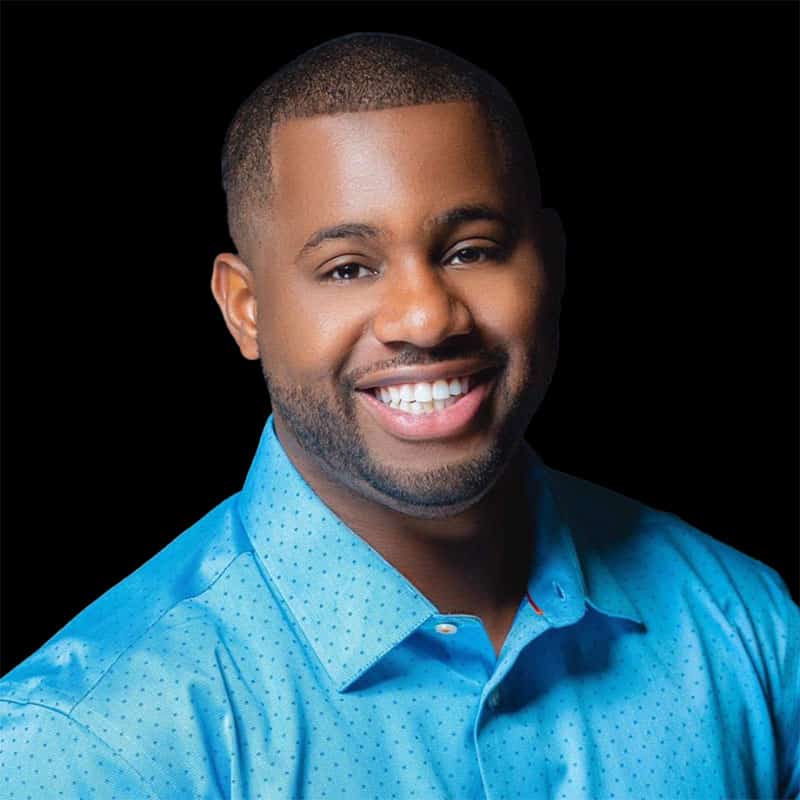 Jahmar Daniels is a Cincinnati Native who has been licensed since 2014. His specialties include first time homebuyers, relocation, and investment real estate. His experience with Cincinnati’s different neighborhoods started early and runs deep – as a teen he attended 7 different high schools from Northern Kentucky to Northern Cincinnati!

After serving as military police in the United States army and prior to being a full time real estate agent, Jahmar spent several years in the competitive cheer space, first as a performer and later as a coach, where he was recognized as one of the industry’s Top 5 Future Leaders and coached his team to the World Championship.

When not selling Real Estate you can find Jahmar either choreographing or judging competitive cheerleading and dance or volunteering in his local community. In his free time, Jahmar writes music in the evenings and has several of his compositions featured in mainstream commercials and movies.