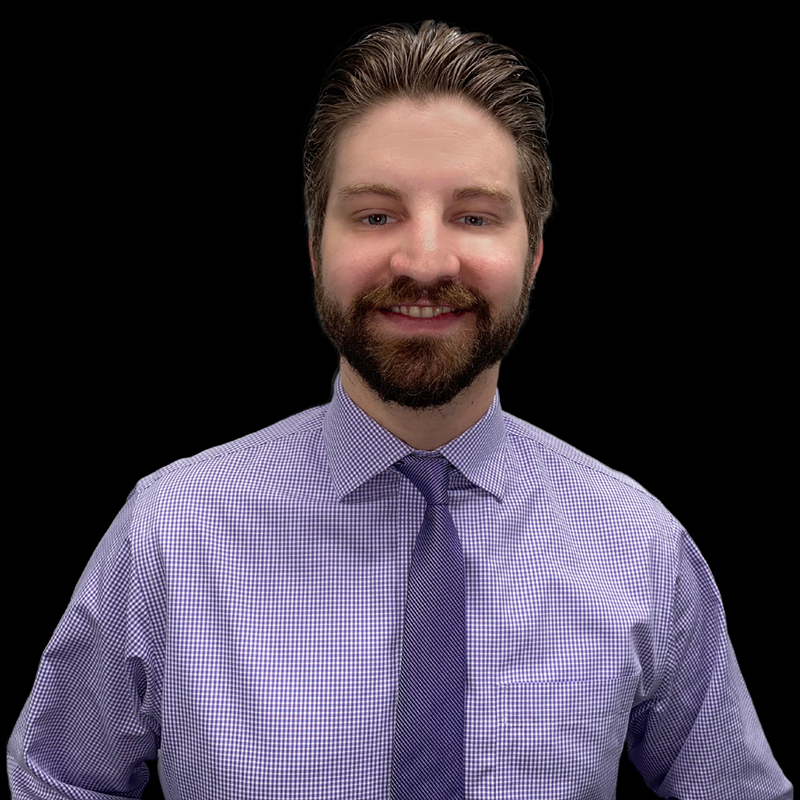 Carl is a proud Cincinnati native, growing up on the east side of the city. He attended Archbishop Moeller High School before earning a degree in Electronic Media at the University of Dayton. Prior to real estate, Carl spent more than a decade in the television news industry. His career highlight was winning an Emmy Award in 2020 for breaking news coverage. Carl resides in Terrace Park with his wife, Meg, his son, Mac, and his beloved Weimaraner, Griffey.