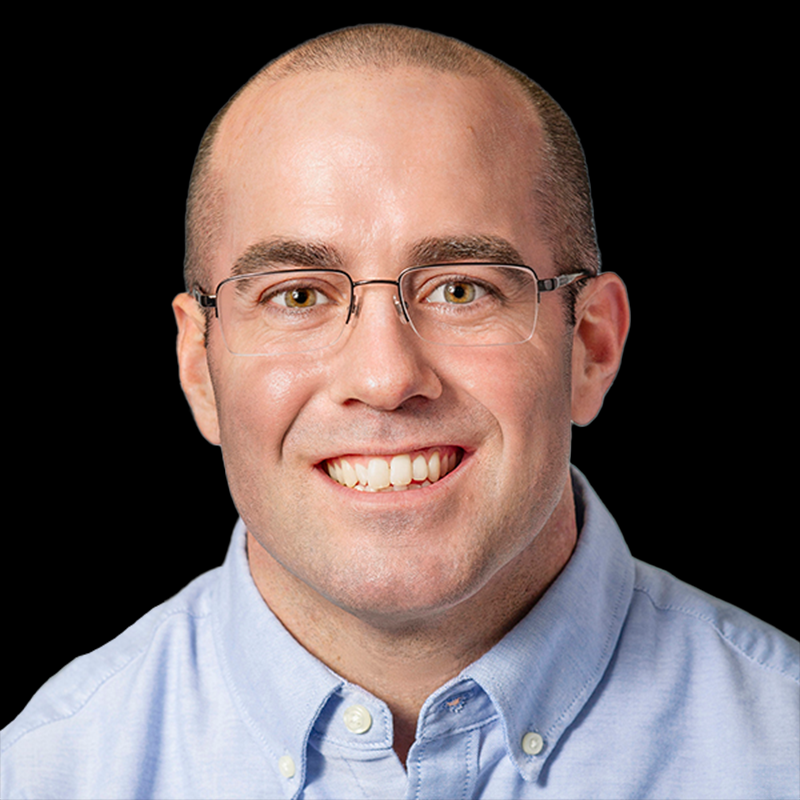 Andrew is a family man that hasn’t met a stranger in quite some time. He proudly served in the United States Naval Aviation Community where he worked towards his Undergraduate degree in Psychology, eventually graduating Magna Cum Laude from Salem State University. Being a fourth generation Bostonian, Andrew originally acquired his Real Estate license in Massachusetts in 2012. Since moving to Lebanon, Ohio in 2014, Andrew has worked with both the private and public sectors, assisting in contract negotiations, project management, and health and safety regulations. In his leisure time, Andrew loves traveling with his wife and two children and coaching youth sports.